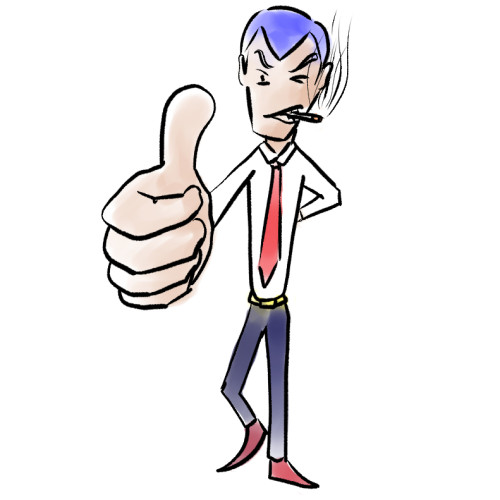 Today on MBA Mondays, I am going to walk you through some math that our team does when looking at a venture investment in a company that is starting to scale its business.

Let’s assume we have a portfolio company. I will call it fit.sy. It is a marketplace for fitness experiences. We invested in it last year as it was getting ready to launch. A year later the business is scaling nicely and needs more expansion capital. The founders don’t really want to go out and do a fundraising process. So they have asked the existing investors to make them an offer for an internal round. They believe they need $3mm of expansion capital to get them to cash flow breakeven.

So now the VC firm (us) needs to figure out what is a fair price. So we pull out Google Docs and run some numbers. For those who didn’t click on the link and see the spreadsheet, here are the numbers:

When using multiples, one question that comes up is “do we apply these multiples to the current year results (which are almost in the bag), the current run rate (current month X 12), or next year’s forecast. My answer to this quesion is “yes.” I like to apply these multiples to all three and then triangulate from there. The reason being that when markets are frothy, investors will often give a company valuation credit for the next year’s forecast (meaning a forward multiple). But when markets are tough, the multiple will be on the last twelve months (meaning a trailing multiple). You don’t know what kind of market you will find yourself in so you should look at the multiples in a number of ways and triangulate to get to a comfort zone.

So that’s pretty much all that is involved. We talk this over with our entire team and decide what to offer and what our walk away price is. Based on this analysis, I believe our offer would be around $25mm pre-money, $28mm post-money. We might go up a couple million to get the round done but I think $30mm post-money would be as high as we would go. At that point, we would encourage the founders to go out and find new investors to price and lead the round.

Great post Fred.  The times I learned the most on the job at USV was doing analyses like this, and I love to see you sharing this with the world.

One thing to add:

The post-money valuation on the *prior* round is perhaps the most important data point when it comes to doing an internal follow-on financing.  It shouldn’t be… in an ideal world a company would always raise at a valuation that reflects its current value, but many times that’s not the case. Your analysis gets to a fair price for fit.sy right now.  But if the Post on the last round was 200% of that new price, I think this situation would be managed very differently.  You’d also have a very different situation on your hands if the prior Post is 10% of this new price.

Great point. I left out all mention of the prior round on purpose. I believe that companies should be financed at their current fair value whenever possible. Its true that isn’t always possible and when that is the case its a problem for everyone

If a company is not currently generating revenues do you use the same calculations?  Do you take their forward projecting numbers and apply the same multiples or is there a discount applied since the business model has not yet been proven?

Or is it better for fast growth companies without scalable revenues in place to test the market and look for outside investors to set valuation?

To which fredwilson replied as well:

that’s what we would do, but we’d want a higher return in that situation

This article was originally written by Fred Wilson on August 29, 2011 here.